I'm bringing a brand new live show to Europe, the UK and Australia! After spending years in the studio working on an album, it's been so long since I've toured or played live, but I'm so ready! The new show is about ghosts: of colonisation, of extinct birds, of ancestors. 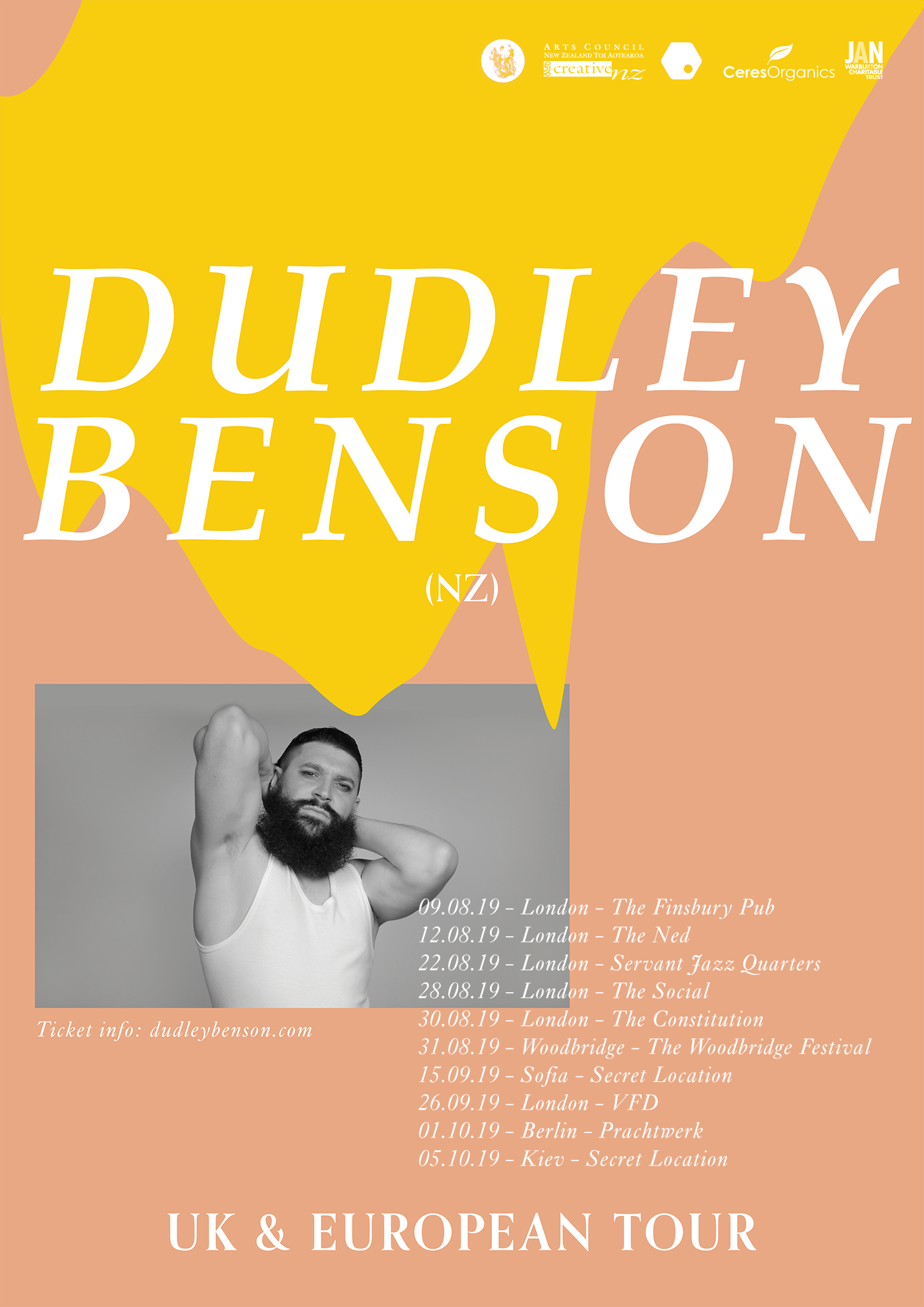 Keep an eye out here and on whichever social media platform offends you the least for the latest show announcements.

Today Clash is premiering the new music video for Zealandia's fourth single: Matariki! The video was created by Emile Holmewood/Blood Bros, and is a compression of millennia in a few minutes. Read more about the video at Clash, or watch the video below.

Hugely grateful to Emile, and to NZ on Air and Film Dunedin for supporting the Matariki video project.

New Zealand painter Nigel Brown (ONZM) and I have collaborated on a series of six paintings based on my Zealandia album. And you can own one! Nigel has donated these watercolour-on-paper works to help cover the costs of my European tour, so head to the Shop to view and purchase an original work, at a lower-than-gallery price. Thanks so much to Nigel! {Update: Paintings have sold!} 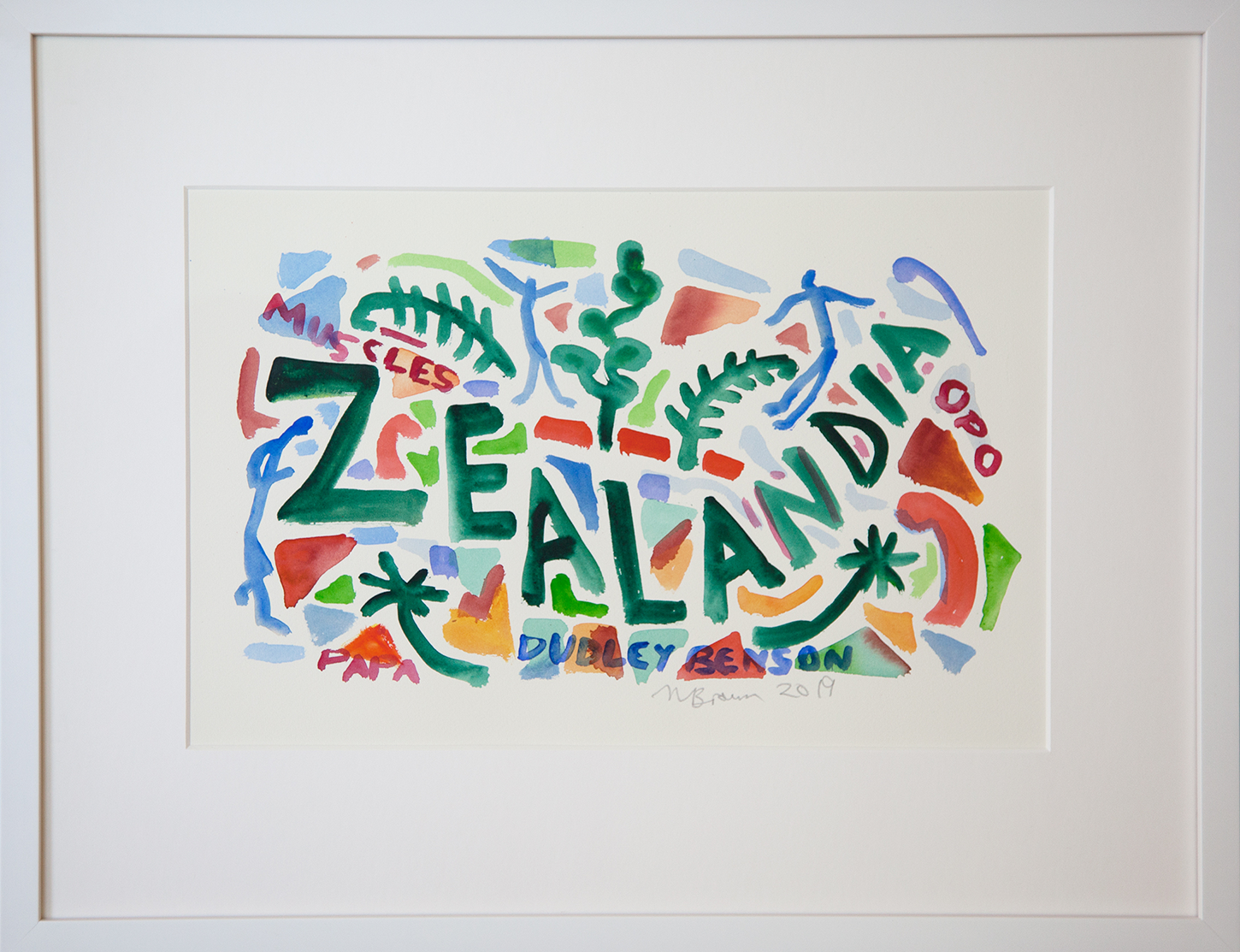 My thanks to the tour supporters: Creative NZ, Ceres Organics, Sue McLaughlin & Nigel Brown, and The Jan Warburton Charitable Trust.