Deforestation is not only about giving the Forest waiata a new dreamy life in the hands of contributors from Aotearoa, the US, Germany and Japan, but also koha to our birds; all profits from the sales of the album go to the Ulva Island Charitable Trust, caretakers of the bird sanctuary Te Wharawhara, Ulva Island. 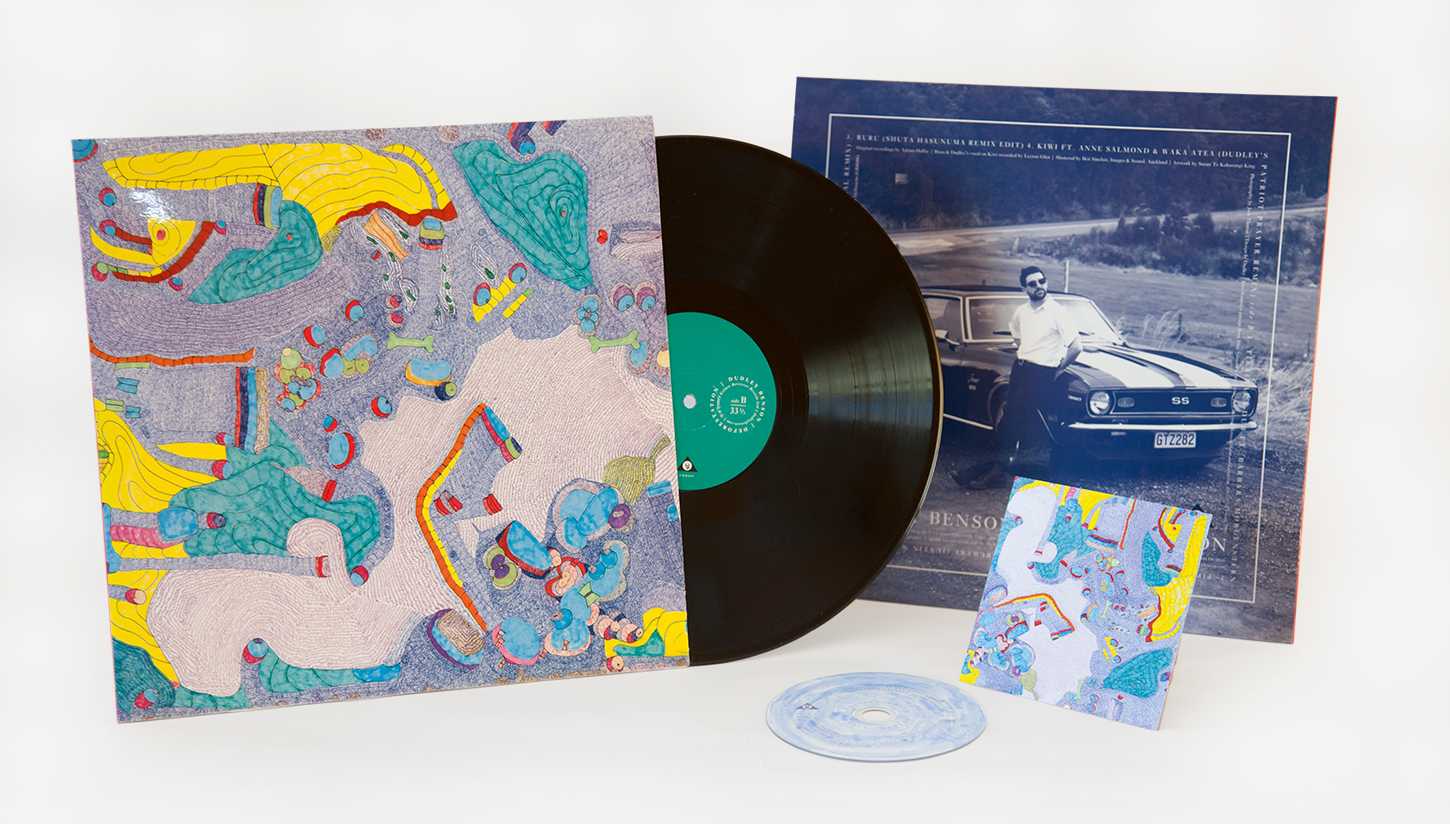 Deforestation is released in two formats: a 12" vinyl & CD package in a limited edition of 250 only available from dudleybenson.com (buy yours here), and digital download for any koha of $1 or more.

The album artwork is by Susan Te Kahurangi King, subject of Dan Salmon's recent film Pictures of Susan. It was mastered by Ben Sinclair for Images & Sound, Auckland.

We're hosting a party to launch Deforestation in Auckland. 75 tickets only! {Update - this show has sold out, but we've added another show on Sunday 2nd November, book here.}

I'm playing a full show featuring songs from The Awakening, Forest, and new material. Be among the first to hear the new remixes as my pal bFM DJ Gin Halligan plays pre and post-show sets. As if that weren't enough, your ticket also gets you dinner! My good friend and superb chef Meryl Main will be serving kai - chilli and tortillas, veg and non-veg options. Book here! 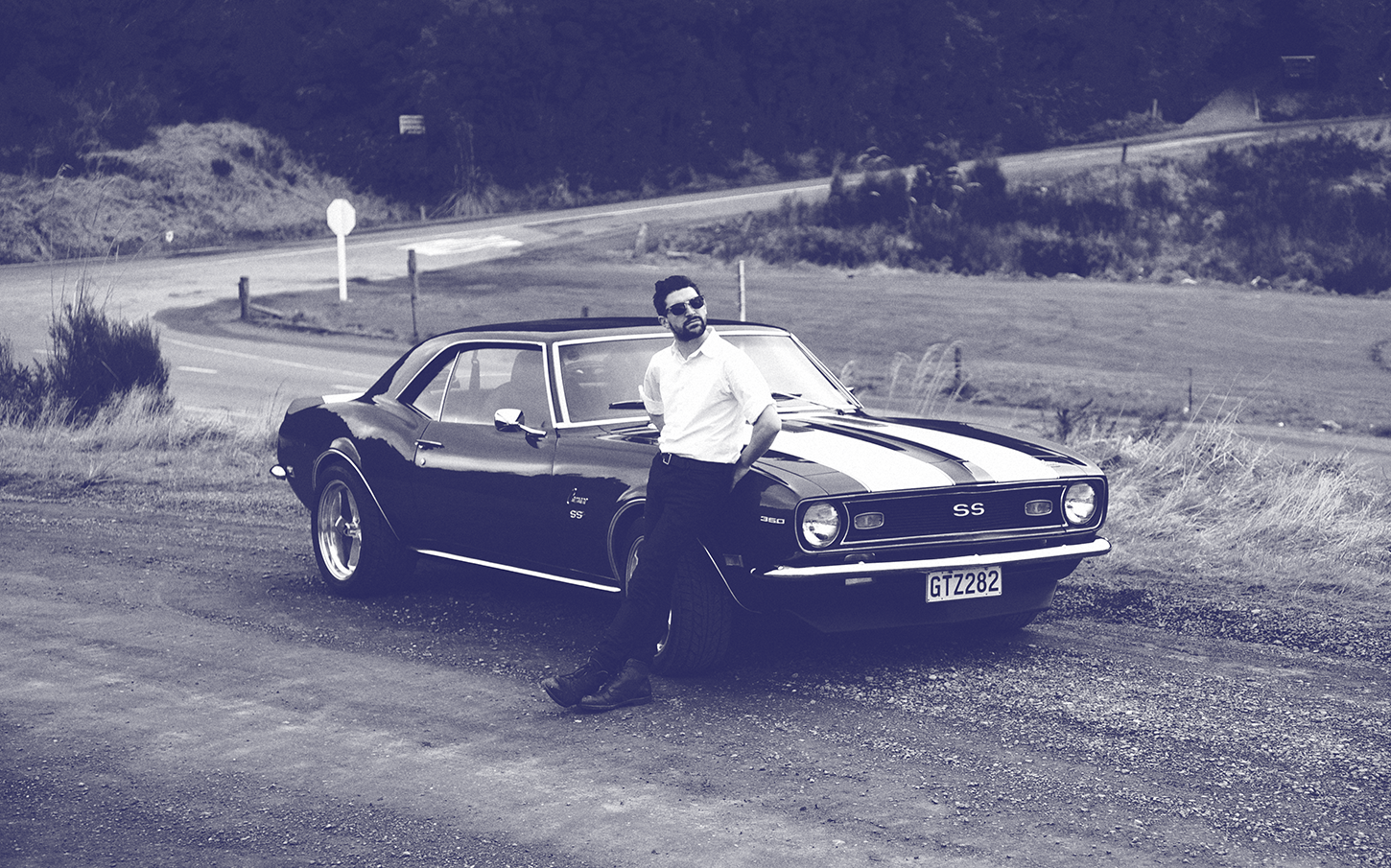 Radio New Zealand's The Wireless have produced a feature on the making of Deforestation, from the perspectives of three remixing contributors: Stef Animal, Barbara Morgenstern & Martin Schmidt of Matmos. It's so interesting - Stef discusses the challenges of remixing Tūī when our musical worlds are so different, Barbara talks about how much she wanted to sing on her Tīrairaka remix, and Martin mentions the invisible guest of Snow White on Matmos' Pīpī Manu E. Thank you Sam Wicks, Music 101 & Radio NZ.

I hope you love Deforestation. Grateful thanks from me to all the project contributors for their generosity and deeply magical abilities.

In other news, I was given New Generation Award at the 2014 New Zealand Arts Awards on November 3rd in Auckland. It's so choice to have my work acknowledged among the other artists, and I danced all night. Kia ora rā to The Arts Foundation, the generous patrons who make the awards possible, and to all who've supported me in many and various ways over the years. I'll be putting the prize koha towards my next album, which I'm recording at the moment.

Here's an interview with Radio New Zealand's Standing Room Only about the award, and Deforestation, and here's a page the Arts Foundation have put together about my work.